The OLDC-OCA Insurance Fund has been designed to help you meet the cost of medical insurance. It is not intended that you receive greater benefits than your actual health care expenses. If you and/or your dependents are covered under another plan, you must report all other coverage when you file a claim. The amount in benefits payable under the Fund will be coordinated with any coverage covered individuals have under any: 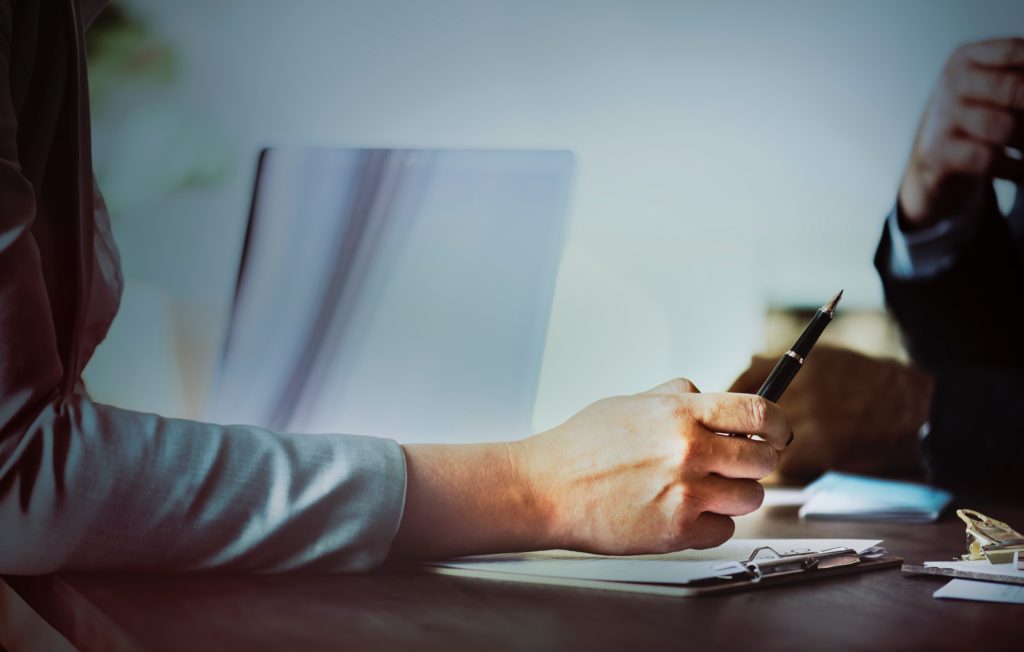 The Insurance Plan will always cover either its regular benefits in full or a reduced amount that, when added to the benefits payable by the other plan(s), will equal the total allowable expenses. (Allowable expenses are any necessary, usual, customary, and reasonable charge at least part of which is covered under one of the plans covering the member or dependent.) If a plan provides benefits in the form of services or supplies instead of cash, the reasonable cash value of the service rendered and supplies furnished (if otherwise an allowable expense) will be considered both an allowable expense and a benefit paid. However, no more than the maximum benefits payable under this Fund will be paid.

Please note that you must file a claim for any benefits you are entitled to from any other source. Whether or not you file a claim with any other source, your payments from this Fund will be calculated as though you have received any benefits you are entitled to from other sources. In additional, you must comply with all rules of any other plan. If you do not and benefits are reduced from the other plan for failure to follow the appropriate procedures, benefits paid under this Fund will be limited to the amount that would have been paid had you followed the appropriate procedures.

If you and/ or your dependent(s) are covered under more than one plan, the primary plan pays first, regardless of the amount payable under any other plan. The other (secondary) plan will adjust its benefit payment so that the total benefits payable do not exceed 100% of the allowable expense incurred.

If a dependent child is covered under more than one plan and the parents are not divorced or legally separated, the following rules determine which plan’s benefits are primary:

If a dependent child is covered under more than one plan and the parents are divorced or legally separated, the following rules determine which plan’s benefits are primary:
If the Fund makes payments it is not required to pay, it may recover and collect those payments from you, your dependent, or any organization or insurance company that should have made the payment. The Fund’s right to reimbursement under the Subrogation and Reimbursement provision of the SPD chall also apply in those instances where the Fund has made payments it is not required to pay.

For information on Coordination of Benefits with Medicare, please review the Insurance SPD.